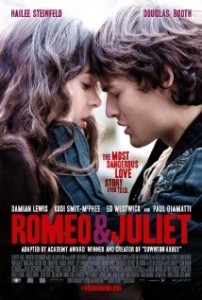 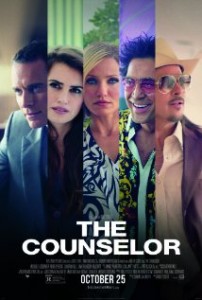 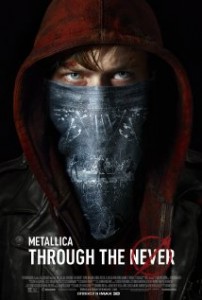 Metallica Through the Never

Summary: Trip, a young roadie for Metallica, is sent on an urgent mission during the band’s show. But what seems like a simple assignment turns into a surreal adventure. 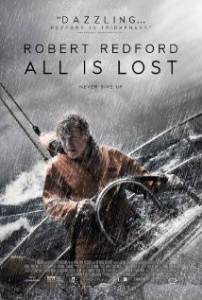