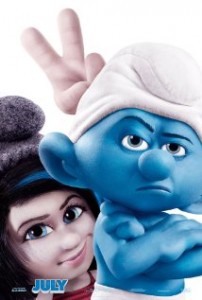 Summary: The Smurfs team up with their human friends to rescue Smurfette, who has been kidnapped by Gargamel since she knows a secret spell that can turn the evil sorcerer’s newest creation – creatures called the Naughties – into real Smurfs. 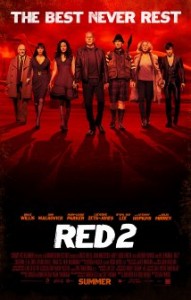 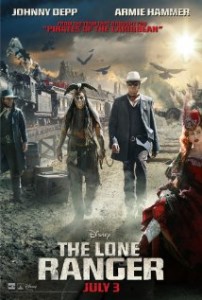 Summary: Native American warrior Tonto recounts the untold tales that transformed John Reid, a man of the law, into a legend of justice.