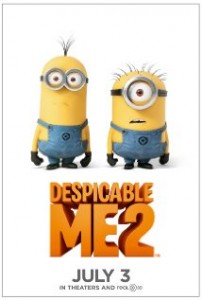 Summary: Gru is recruited by the Anti-Villain League to help deal with a powerful new super criminal. 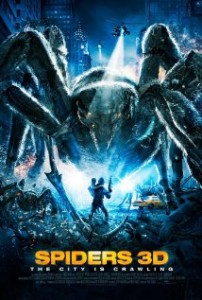 Summary: After a Soviet space station crashes into a New York City subway tunnel, a species of venomous spiders is discovered, and soon they mutate to gigantic proportions and wreak havoc on the city.