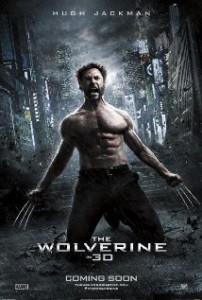 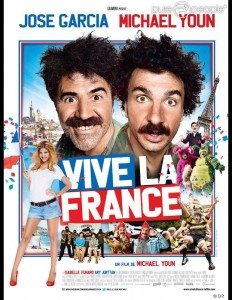 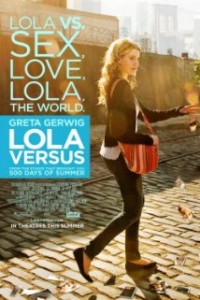 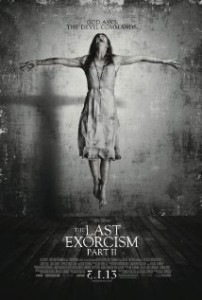 Summary: As Nell Sweetzer tries to build a new life after the events of the first movie, the evil force that once possessed her returns with an even more horrific plan.

Summary: A drama based on a memoir about growing up as a member of the Urka community in the small republic of Transnistria.