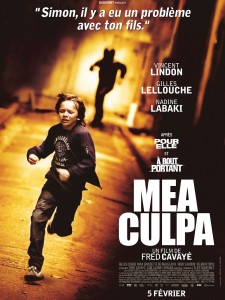 Summary:French action director Fred Cavaye delivers another combo of kinetic thrills in this action movie about a former cop and detective who team up against a clan of mobsters because the ex-cop’s son Theo witnesses a crime. 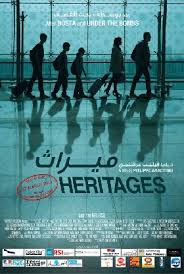 Summary: As he flees Lebanon again in July 2006, director Philippe Aractingi realizes that, like him, his ancestors have been fleeing wars and massacres for five generations. In a fresco where photos, archives and home videos of his children subtly interact, he tells the story of his family’s travels through the Levant. A film about exile, memory and transmission, filled with emotion and honesty.

April 3rd: Captain America / A Case Of You / Miniscule, Valley of Lost Ants

April 17th: Noah / The Spectacular Now / The Den / Heaven is For Real / Transcendance / In the Blood TBC

April 24th: The House of Magic 3D / The other Woman / Tinkerbelle 3D

May 1st: The Amazing Spiderman 2 3D / Best Night Ever / Walk of Shame