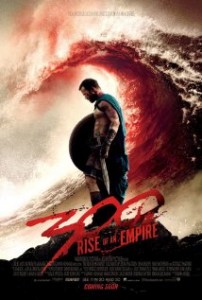 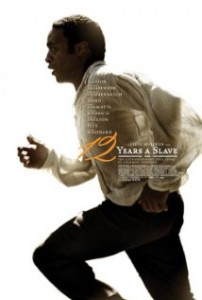 Summary: In the antebellum United States, Solomon Northup, a free black man from upstate New York, is abducted and sold into slavery. 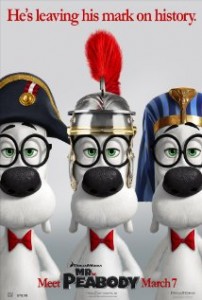 Summary: The time-travelling adventures of an advanced canine and his adopted son, as they endeavor to fix a time rift they created. 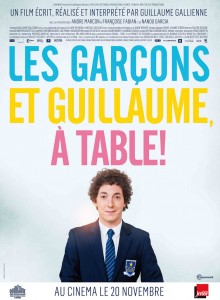 Summary: Mrs. Gallienne, a rather temperamental upper middle-class lady, has three children, two of whom she considers as her sons and another she calls Guillaume. Logically indeed, the latter teenage creature does not picture himself as a boy, rather as a girl or at best as a homosexual. But how can a mother act in such an objectionable way? And why? Through a series of painful chain of experiences, Guillaume will discover little by little who he is actually and will manage to break free from her pernicious influence.

April 3rd: Captain America / A Case Of You