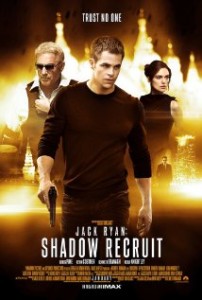 Summary: Jack Ryan, as a young covert CIA analyst, uncovers a Russian plot to crash the U.S. economy with a terrorist attack. 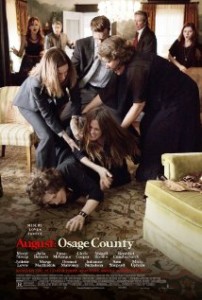 Summary: A look at the lives of the strong-willed women of the Weston family, whose paths have diverged until a family crisis brings them back to the Oklahoma house they grew up in, and to the dysfunctional woman who raised them. 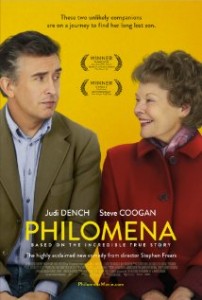 Summary: A world-weary political journalist picks up the story of a woman’s search for her son, who was taken away from her decades ago after she became pregnant and was forced to live in a convent. 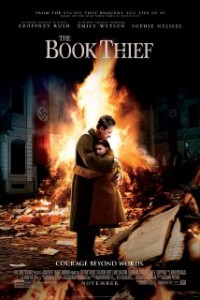 Summary: While subjected to the horrors of World War II Germany, young Liesel finds solace by stealing books and sharing them with others. Under the stairs in her home, a Jewish refugee is being sheltered by her adoptive parents.

February 20th: The Monuments Men / Pompeii 3D / Autómata / Her / Oggy and The Cockroach

Newer Post Weekly Movie Picks with VOX Cinemas’ Schedule
Older PostCassino: Back and Better than Ever