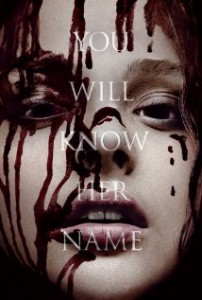 Summary: A reimagining of the classic horror tale about Carrie White, a shy girl outcast by her peers and sheltered by her deeply religious mother, who unleashes telekinetic terror on her small town after being pushed too far at her senior prom. 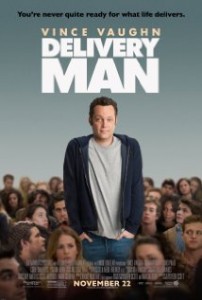 Summary: An affable underachiever finds out he’s fathered 533 children through anonymous donations to a fertility clinic 20 years ago. Now he must decide whether or not to come forward when 142 of them file a lawsuit to reveal his identity. 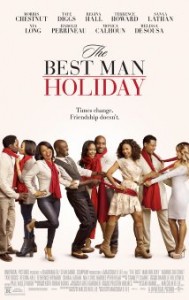 Summary: When college friends reunite after 15 years over the Christmas holidays, they will discover just how easy it is for long-forgotten rivalries and romances to be ignited. 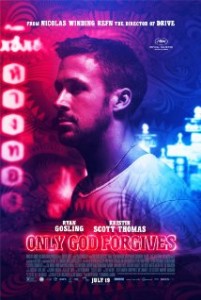 Summary: Julian, a drug-smuggler thriving in Bangkok’s criminal underworld, sees his life get even more complicated when his mother compels him to find and kill whoever is responsible for his brother’s recent death.

December 19th: Walking with Dinosaurs / Frozen 3D / A Madeas Christmas / Tarzan 3D / The Adventurer: The Curse of the Midas Box / The Secret Life of Walter Mitty