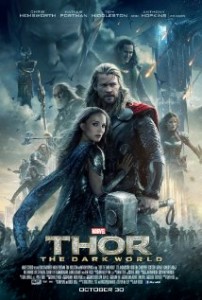 Summary: Faced with an enemy that even Odin and Asgard cannot withstand, Thor must embark on his most perilous and personal journey yet, one that will reunite him with Jane Foster and force him to sacrifice everything to save us all. 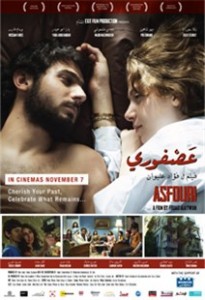 Summary: It’s Beirut in the 1970s. Karim lives with his family in a traditional building built by his grandfather Abu Afif. One day the residents meet to discuss restoring the building, but they cannot agree on what color to paint its facade. The civil war begins and the adolescent Karim lives the conflict internally as well as externally. In the 90s, the conflict ends. Karim returns from the US with the hope of rescuing his childhood home, but his task is obstructed by the plans of a real estate company that wants to build a commercial district there. Along with Maya, a young Canadian-Lebanese woman, he tries to make sense of a city he no longer recognizes.

November 14th: All is Lost / The Counselor / Romeo & Juliet