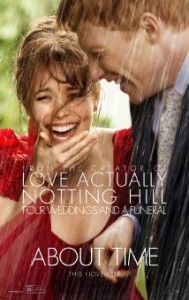 Summary: At the age of 21, Tim discovers he can travel in time and change what happens and has happened in his own life. His decision to make his world a better place by getting a girlfriend turns out not to be as easy as you might think. 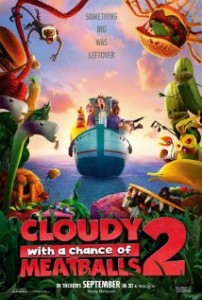 Cloudy with a chance of Meatballs 2

Summary: Flint Lockwood now works at The Live Corp Company for his idol Chester V. But he’s forced to leave his post when he learns that his most infamous machine is still operational and is churning out menacing food-animal hybrids. 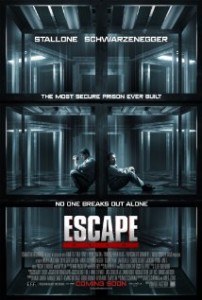 Summary: When a structural-security authority finds himself set up and incarcerated in the world’s most secret and secure prison, he has to use his skills to escape with help from the inside. 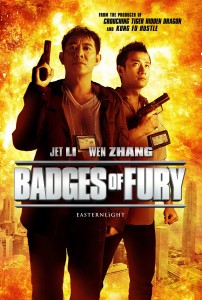 Summary: When a spate of eerie murders erupts across HK two troublemaking cops are assigned to the case. Young maverick WANG and grizzled vet HUANG who is fed up with his reckless younger partner always landing them in hot water. Reaching a dead end after discovering all the victims were former boyfriends of aspiring starlet LIU, the detectives must play a deadly game. One of them must go undercover as Liu’s lover to lure the killer out.

Summary: This action thriller set in a dark criminal underworld revolves around the tough, self-reliant Faris, who was kidnapped as a child and raised at the circus among the lions and the tigers. Faris now work at the circus as a lion tamer, but gets sucked into a murder mystery.