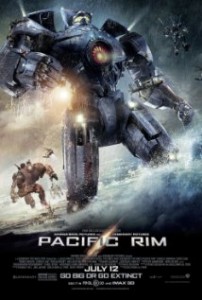 Summary: As a war between humankind and monstrous sea creatures wages on, a former pilot and a trainee are paired up to drive a seemingly obsolete special weapon in a desperate effort to save the world from the apocalypse. 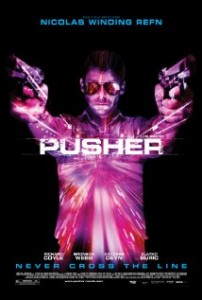 Summary: In London, a street dealer’s life spins out of control over the course of one week after he borrows money from his supplier on what’s supposed to be a sure thing. 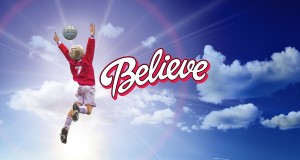 Summary: A young, gifted soccer player who gets into trouble for a petty crime is brought to the attention of former Manchester United coach Matt Busby, who comes out of retirement to help the boy and his teammates.