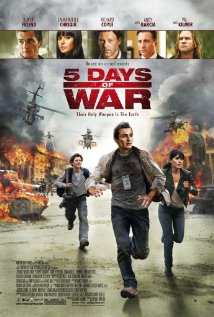 5 DAYS OF WAR
Genre: ACTION/WAR
New Release!
Cast: Rupert Friend and Heather Graham
Run time: 1h:53m
Rating: G
Summary: A drama set centered around the war between Russia and Georgia, and focused on an American journalist, his cameraman, and a Georgian native who become caught in the crossfire. 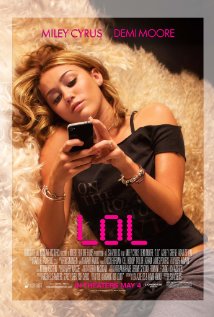 NOTE: SPECIAL TIMINGS AT GRAND SAIDA MALL DURING THE HOLY MONTH OF RAMADAN