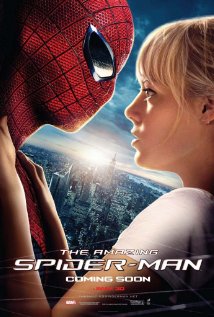 THE AMAZING SPIDERMAN 3D
Genre: ACTION/ADVENTURE/FANTASY
New Release!
Cast: Andrew Garfield and Emma Stone
Run time: 2h:16m
Rating: G
Summary: Peter Parker finds a clue that might help him understand why his parents disappeared when he was young. His path puts him on a collision course with Dr. Curt Connors, his father’s former partner. 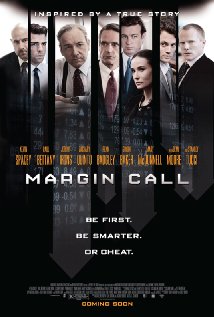