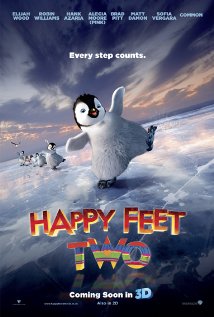 Genre: ANIMATION/COMEDY/FAMILY
Cast: Elijah Wood, Robin Williams and Pink
New Release!
Run time: 1h:40m
Rating: G
Summary: Mumble’s son, Erik, is struggling to realize his talents in the Emperor Penguin world. Meanwhile, Mumble and his family and friends discover a new threat their home — one that will take everyone working together to save them. 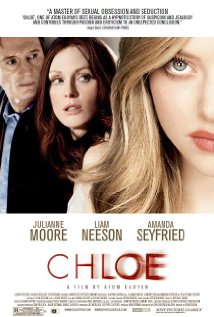 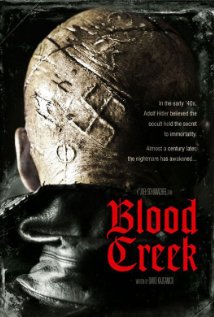