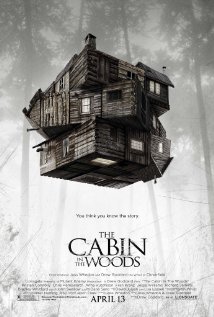 THE CABIN IN THE WOODS
Genre: HORROR/THRILLER
New Release!
Cast: Kristen Connolly, Chris Hemsworth
Run time: 1h:35m
Rating: G
Summary: Five friends go for a break at a remote cabin in the woods, where they get more than they bargained for. Together, they must discover the truth behind the cabin in the woods. 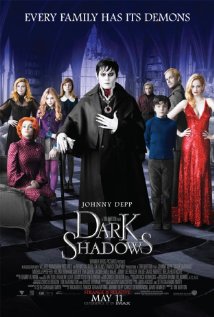 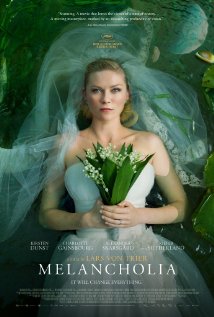 Newer Post Jaclyn Swedberg: Playboy’s 2012 Playmate of the Year
Older PostCelebrity Nose Jobs: Before and After