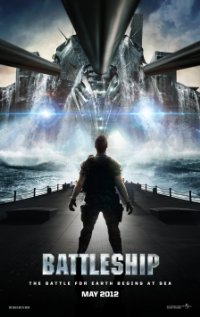 BATTLESHIP
Genre: ACTION/SCI-FI/THRILLER
New Release!
Cast: Liam Neeson, Taylor Kisch and Alexander Skarsgard
Run time: 2h:10m
Rating: G
Summary: A fleet of ships is forced to do battle with an armada of unknown origins in order to discover and thwart their destructive goals. 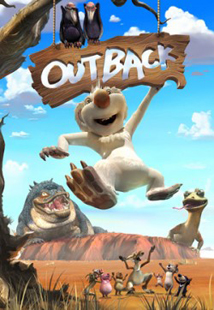 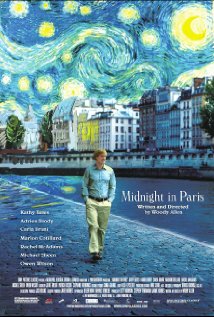