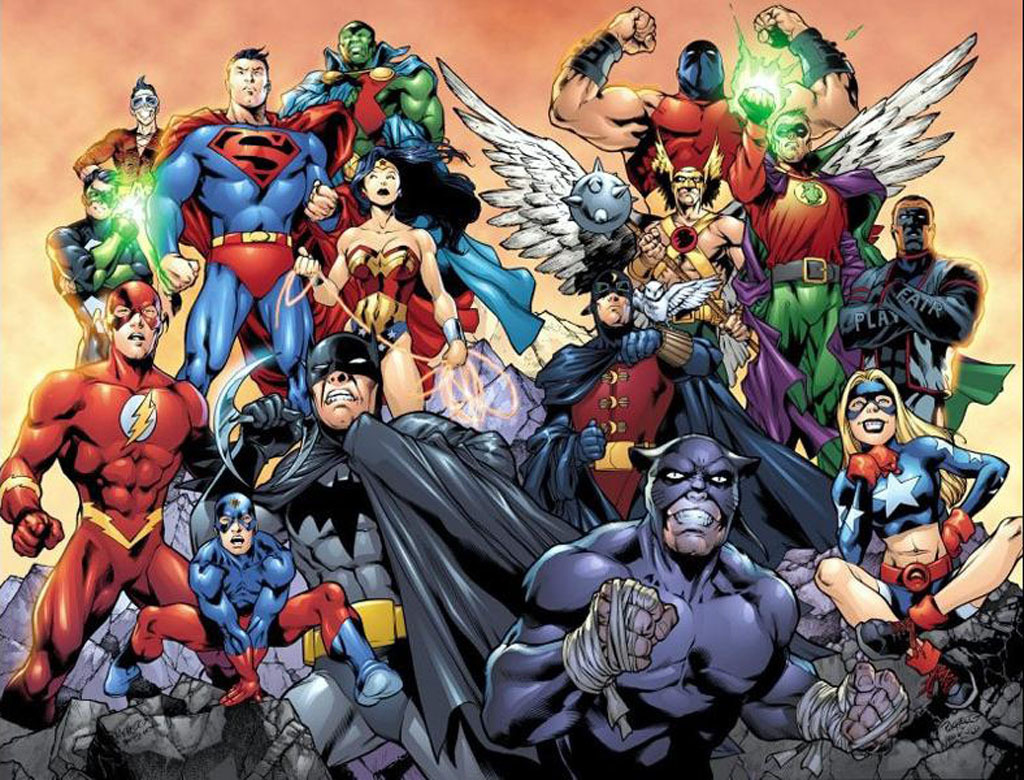 Summer 2015 looks like it may see the world’s two most popular superhero teams go head-to-head. The LA Times is reporting that Warner Bros. is targeting their big screen ensemble, Justice League, for the same summer as Marvel’s The Avengers 2.

There’s still no director attached, but Justice League has a screenplay from Will Beall. Plot details are few, but the lineup of heroes is said to include (at least) Batman, Superman, Green Lantern, Wonder Woman and The Flash.

The same article notes that the studio wanted The Dark Knight Rises‘ Christopher Nolan to produce the team-up, but that he declined. Nolan is serving as producer on the upcoming Man of Steel, however. While there’s no official confirmation as of yet, it is widely believed that the intent is to carry Henry Cavill’s Superman character over to the Justice League feature.

Whether or not Justice League winds up having any ties to previous DC Comics adaptations, the intention of the studio is to spinoff characters into their own franchises post-2015.