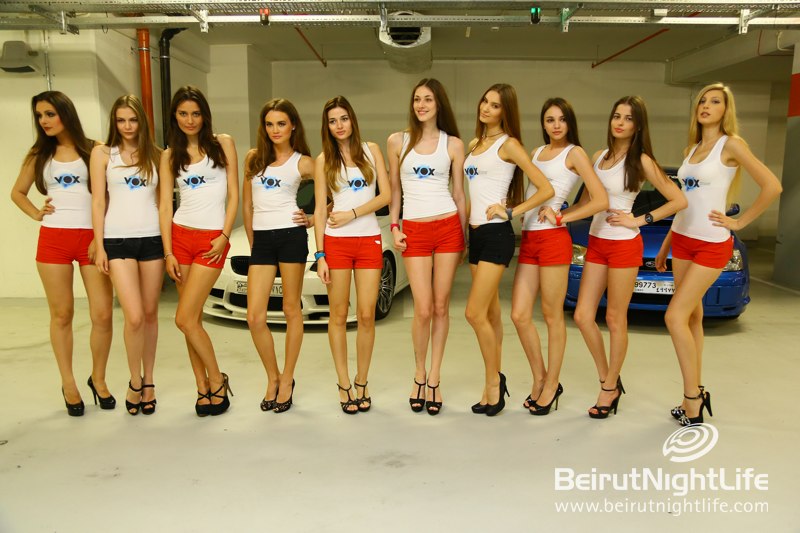 The new kid on the cinema block, VOX Cinemas, had one hell of an opening party on Tuesday night to celebrate its launch in the brand new Beirut City Center in Hazmieh. The state of the art VOX Cinemas boasts 15 fabulous screens, in addition to the biggest screen in Lebanon, the 20-meter VOX MAX in a theatre that seats 455 people, plus 4 luxurious VOX Gold cinemas for those looking for a cozy VIP experience. The opening was paired with the premier of the highly anticipated action movie The Fast and the Furious 6 in 3D, which was shown at VOX MAX. The event was an invitation-only affair, drawing many media figures in the country to try out the venue. Beautiful leggy models from the LIPS agency welcomed guests, and a dance show was held. In theme with the movie, there was also a car exhibition showcasing some awesome extreme sports cars, as well as a drift remote control car challenge. VOX sure broke into the cinema circle with a bang. See you there!

Newer Post BEIRUT ART FAIR 2013: Plural encounters at the heart of the Fertile Crescent
Older PostIgnite The Night: Lebanon’s To Do List May 22nd- 28th