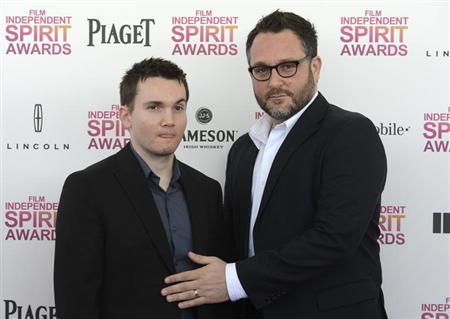 Hollywood newcomer Colin Trevorrow was named on Thursday as the director of the long-awaited fourth installment of dinosaur movie franchise “Jurassic Park.”

Universal Pictures said that Steven Spielberg, who directed the first two movies in the $1.9 billion worldwide franchise, will be the executive producer of “Jurassic Park 4” will not direct.

Trevorrow, 36, is little known in Hollywood. He directed the independent movie “Safety Not Guaranteed,” shown at the 2012 Sundance Film Festival, and had previously made a TV movie and documentary.

Universal said that “Jurassic Park 4” will be made in 3D but did not announce a release date.

Spielberg announced in 2011 that a fourth film was in development, and speculation had been rife about whether he would direct it.

The original “Jurassic Park,” first released in 1993, will return to U.S. movie theaters in April in a 3D conversion.

Universal, a unit of Comcast Corp, gave no details of casting or the plot for “Jurassic Park 4.”