Two-Face Might Be Returning In The Dark Night Rises 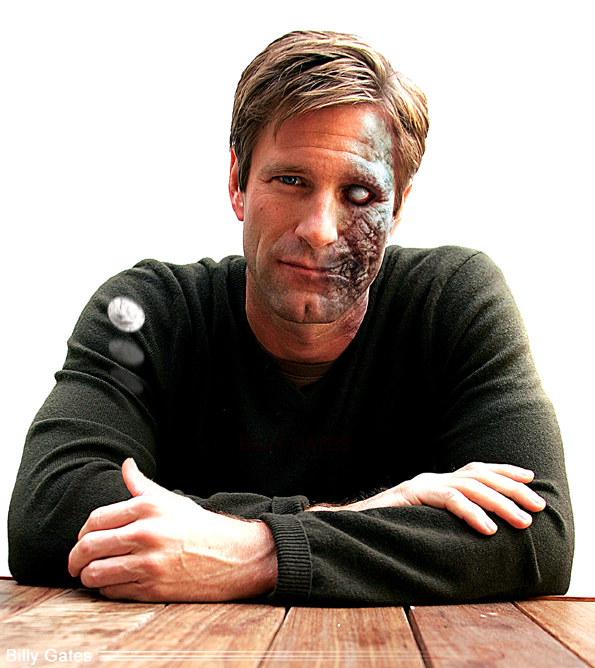 Following the hype around Batman’s newest addition to franchise, The Dark Knight Rises, it seems that Gotham’s D.A. Harvey Dent turned Two-Face might be returning!

At the moment, Aaron Eckhart is very busy with his new movie Battle: Los Angeles, but when he’s done it’s very possible that we’ll be seeing him as Two-Face in the new Batman movie.

When Eckhart was asked if his character will be returning to The Dark Knight Rises, he said:

“I could not possibly say.”

Oh stop being a tease Mr. Eckhart – in any case, I’m pretty optimistic!