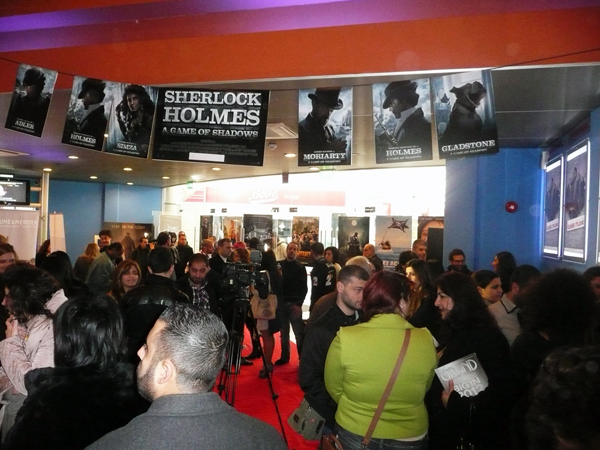 It was an honor to be invited to Grand Cinemas Achrafieh for the premiere of Day Two Pictures first feature film, a delightful film written and directed by Sami Koujan, entitled Cash Flow. This 100% Lebanese movie features an all-star cast of famous Lebanese actors/actresses, filmed only in Lebanon, with purely Lebanese production, worked on only in Lebanon truly shows how talented film professionals in our country really are. Proving that movie making in Lebanon can reach new levels, and it has. 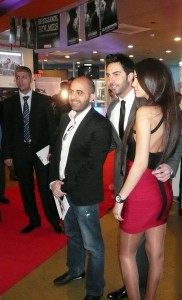 Aftersnapping photos, conducting interviews and mingling with fellow industry professionals,stars and press, guests took their seats inside the theater to enjoy Cash Flow for the very first time. The intro to the film set the tone for the entire movie. A light comedy mixed with action. At the begining we were introduced to the delightful Mazen (Carlos Azar), who tells us his story…I am not going to give away any information about the film because I think everyone should see, and support this charming film. The all-star cast could sell the film alone but the funny story and great cinematography adds the perfect touch. Actors who we usually see in dramatic roles truly shine in this film. Joelle Dagher who regularly plays the lover girl or adorable chick, takes charge as a money hungry, cash flow following conniving minx. Carlos Azar who we all know as the heartthrob plays a normal everyday guy down on his luck, who dreams of getting the girl. The slight jokes on Lebanese culture were tastefully done and everyone who is Lebanese will appreciate. All and all the movie was hilarious, exciting, charming and 100% worth watching!

Directly after the film the director, actors and everyone affiliated with the film and Day Two Pictures took their positions 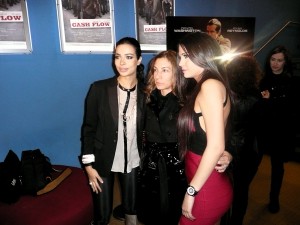 behind the press desk to answer questions, chat about the film as well as give the press the inside scoop about Cash Flow. Press representative asked many questions, some of which were regarding sound, sponsorship, acting, how the movie was made and more. I must say I saw a lot of professionalism coming from the cast, crew, director and movie representatives, professionalism that would make anyone in the film industry proud. Whether it is a small country or Hollywood. Press included MBC, Rotana, New TV, O TV and many more…and of course Beirutnightlife.com was in the mix!

DayTwo Pictures is a company that is only a year and a half old, the film did not reflect that at all. BNL would like to congratulate Day Two Pictures, Sami Koujan, and the entire cast and crew for a job very well done. 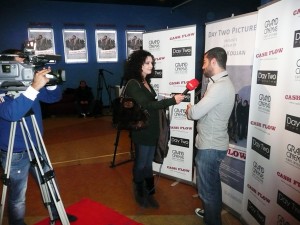 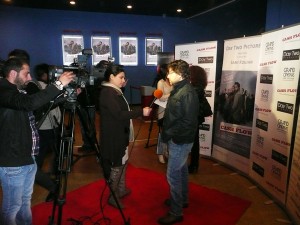 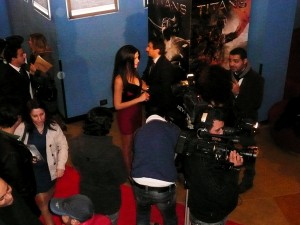 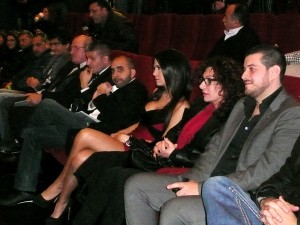 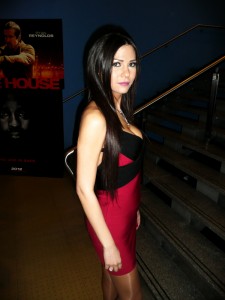 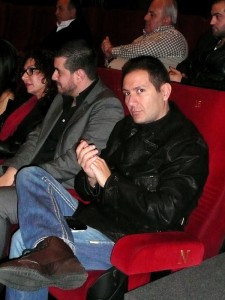 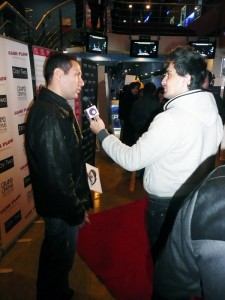 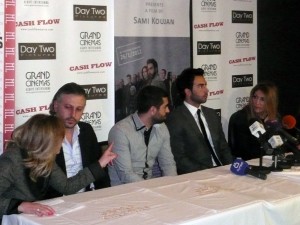 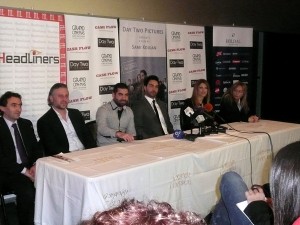 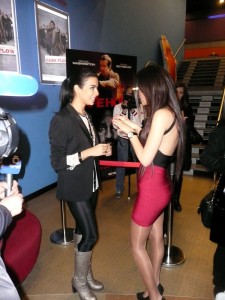 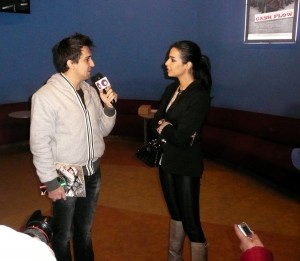