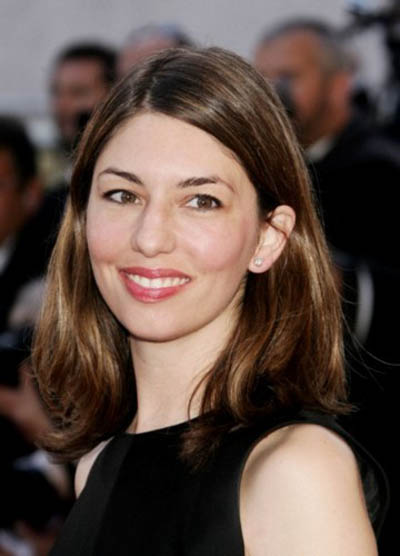 Sofia Coppola’s “Somewhere,” a story about an actor dealing with the emptiness of his life thanks to his child, won the top Golden Lion prize at the Venice film festival Saturday. Director Quentin Tarantino headed the jury which unanimously chose Coppola’s film as the best movie at the 11-day annual festival.

“This film enchanted us from its first screening,” Tarantino said.

Coppola has described the film as a “portrait of today’s L.A.”

“Somewhere” tells the story of a movie star, played by Stephen Dorff, who comes to see the emptiness of his existence through the eyes of his 11-year-old daughter, played by Elle Fanning.

With “Somewhere,” Coppola, who herself grew up in the world of film thanks to her father, director Francis Ford Coppola, lampoons Hollywood’s star treatment.