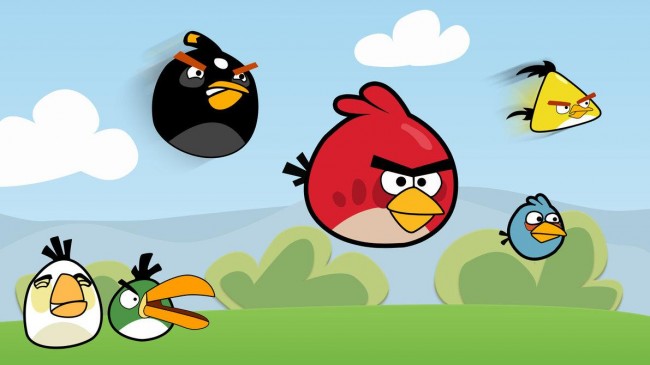 Rovio announced today that Sony Pictures Entertainment acquired worldwide distribution rights for the Angry Birds feature film. The animated feature based on the popular mobile game is scheduled to hit theaters on July 1, 2016, the announcement confirms.

Rovio created the original Angry Birds mobile game in 2009 and the franchise grew from there into the worldwide phenomenon that it’s become today. The Finnish game developer’s Rovio Entertainment division will finance, produce, and develop the Angry Birds film itself. The company also has Despicable Me producer John Cohen and Iron Man executive producer David Maisel on board as producer and executive producer, respectively.

Rovio revealed last year that it would adapt Angry Birds to the silver screen and then confirmed in December that the animated feature would be out in the summer of 2016. An animated series based on the Angry Birds games began airing earlier this year as well. Later, in early May 2013, the company revealed it would soon begin publishing third party games.