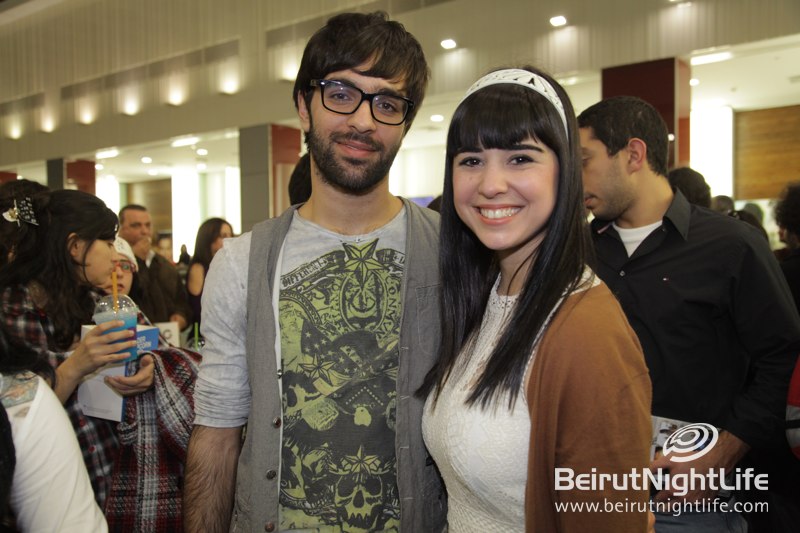 Young talent is sometimes underrated but it’s the fresh ideas that come out of youth which are often striking and beautiful. That’s why NDU has a Student Film Festival, to encourage youth and showcase their talents. On January 22, 16 of the winning students from the 6th NDU Student Film Festival got the chance to screen their films just like the professionals. Grand Cinemas ABC Dbayeh’s big screens showed the movies in the presence of some celebrities and social figures. Two of the winners were randomly chosen in a draw at the end of the event, and took home a reward  – a token of support and encouragement for their talent and hard work. Grand Cinemas offered their screens to try to support uprising talent, and letting students feel the thrill of seeing their movies showcased in a real cinema, and going through the process any other movies goes through. NDU’s Sam Lahoud, the Chairperson of the Department of Mass Communication said he saw a fire in the students’ eyes as they watched their movies on the cinema screen, and that’s the kind of passion NDU wants to encourage in their eager students. A big thank you to NDU and Grand Cinemas for helping these young talents pave the way to stardom!