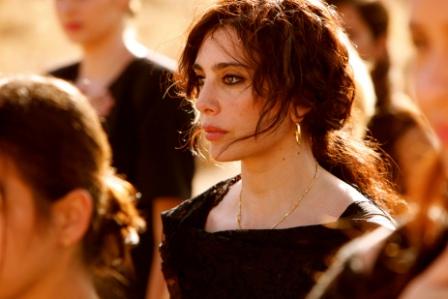 The jurors are as follows:

WORLD CINEMA DRAMATIC JURY
Anurag Kashyap (directed the two-part Gangs Of Wasseypur, among others);
Nadine Labaki (directing credits include Where Do We Go Now?); and
Joana Vicente (executive director of IFP).

Newer Post What Shall We Name This Bar and Band?
Older PostRihanna To Launch River Island Collection At London Fashion Week