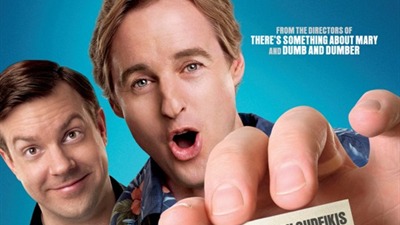 Summary:
Rick (Owen Wilson) and Fred (Jason Sudeikis) are best friends who have a lot in common, including the fact that they have each been married for many years. But when the two men begin to show signs of restlessness at home, their wives take a bold approach to revitalizing their marriages: granting them a “hall pass,” one week of freedom to do whatever they want…no questions asked. At first, it sounds like a dream come true for Rick and Fred. But it isn’t long before they discover that their expectations of the single life–and themselves–are completely, and hilariously, out of sync with reality.

I AM NUMBER FOUR 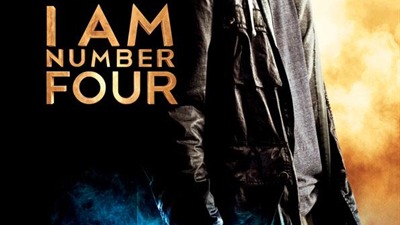 Summary:
Three are dead. Who is Number Four? D.J. Caruso (“Eagle Eye,” “Disturbia”) helms an action-packed thriller about an extraordinary teen, John Smith (Alex Pettyfer), who is a fugitive on the run from ruthless enemies sent to destroy him. Changing his identity, moving from town to town with his guardian Henri (Timothy Olyphant), John is always the new kid with no ties to his past. In the small Ohio town he now calls home, John encounters unexpected, life-changing events—his first love (Dianna Agron), powerful new abilities and a connection to the others who share his incredible destiny. 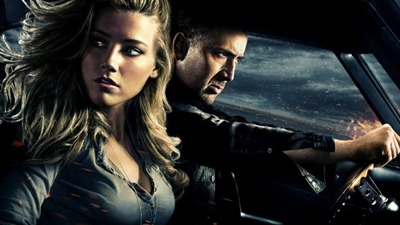 Summary:
Drive Angry 3D stars Nicolas Cage as Milton, a hardened felon who has broken out for one last chance at redemption. Hell bent on stopping a vicious cult of fanatics who murdered his daughter, he has three days to stop them before they sacrifice his infant granddaughter beneath a full moon. Milton must use his anger to go beyond all human limits in order to save his last connection with humanity.