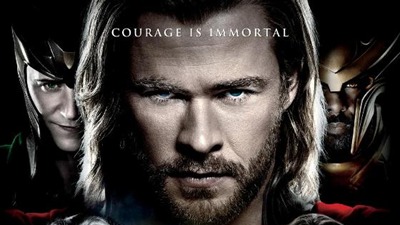 Summary: Thor spans the Marvel Universe from present day Earth to the realm of Asgard. At the center of the story is the mighty Thor (Chris Hemsworth), a powerful but arrogant warrior whose reckless actions reignite an ancient war. Thor is cast down to Earth by his father Odin (Anthony Hopkins) and is forced to live among humans. Here he learns what it takes to be a true hero when the most dangerous villain of his world sends the darkest forces of Asgard to invade Earth. 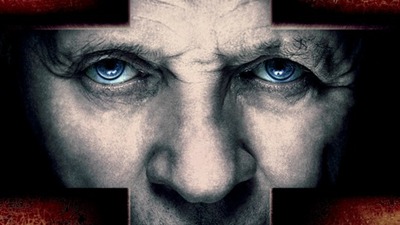 Summary: Inspired by true events, “The Rite” follows skeptical seminary student Michael Kovak (Colin O’Donoghue), who reluctantly attends exorcism school at the Vatican. While he’s in Rome, Michael meets an unorthodox priest, Father Lucas (Anthony Hopkins), who introduces him to the darker side of his faith, uncovering the devil’s reach even to one of the holiest places on Earth. 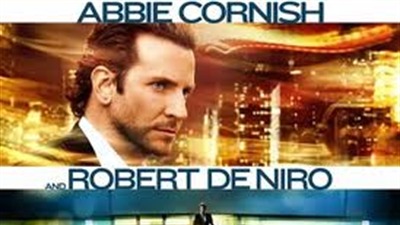 Summary: Bradley Cooper and Robert De Niro star in Limitless, an action-thriller about a writer who takes an experimental drug that allows him to use 100 percent of his mind. As one man evolves into the perfect version of himself, forces more corrupt than he can imagine mark him for assassination. Out-of-work writer Eddie Morra’s (Cooper) rejection by girlfriend Lindy (Abbie Cornish) confirms his belief that he has zero future. That all vanishes the day an old friend introduces Eddie to MDT, a designer pharmaceutical that makes him laser focused and more confident than any man alive. Now on an MDT-fueled odyssey, everything Eddie’s read, heard or seen is instantly organized and available to him. As the former nobody rises to the top of the financial world, he draws the attention of business mogul Carl Van Loon (De Niro), who sees this enhanced version of Eddie as the tool to make billions. But brutal side effects jeopardize his meteoric ascent. With a dwindling stash and hit men who will eliminate him to get the MDT, Eddie must stay wired long enough to elude capture and fulfill his destiny. If he can’t, he will become just another victim who thought he’d found invincibility in a bottle.