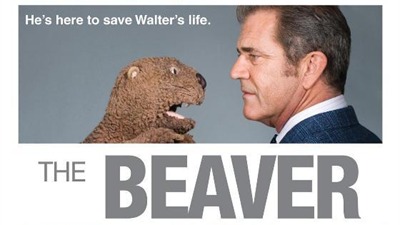 Summary: Two-time Academy Award(R) winner Jodie Foster directs and co-stars with two-time Academy Award(R) winner Mel Gibson in THE BEAVER – an emotional story about a man on a journey to re-discover his family and re-start his life. Plagued by his own demons, Walter Black was once a successful toy executive and family man who now suffers from depression. No matter what he tries, Walter can’t seem to get himself back on track…until a beaver hand puppet enters his life. 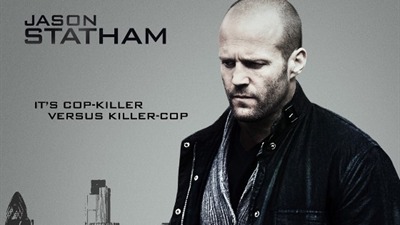 Summary: Jason Statham will play Brant, a sociopathic wrecking machine of a cop for the film version of Ken Bruen’s “Blitz.” In the story, the South East London police squad are down and out: Detective Sergeant Brant is in hot water for assaulting a police shrink, Chief Inspector Roberts’ wife has died in a horrific car accident, and WPC Falls is still figuring out how to navigate her job as a black female investigator in the notorious unit. When a serial killer takes his show on the road, things get worse for all three. Nicknamed “The Blitz” by the rabid London media, the killer is aiming for tabloid immortality by killing cops in different beats around the city. 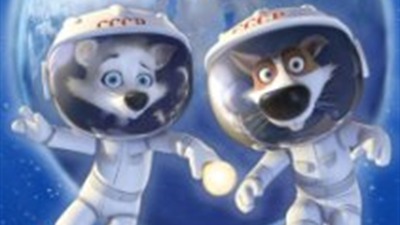 Summary: The brand new 3D adventure is based on the true story of Soviet space dogs Belka and Strelka, the first living creatures sent into the space.