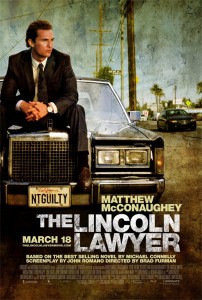 Summary:
Mickey Haller (Matthew McConaughey) is a Los Angeles criminal defense attorney who operates out of the back of his Lincoln Continental sedan. Haller has spent most of his career defending garden-variety criminals, until he lands the case of a lifetime: defending a Beverly Hills playboy accused of murder. But the seemingly straightforward case suddenly develops into a deadly game of survival for Haller. “The Lincoln Lawyer” is based on the best-selling Michael Connelly novel. 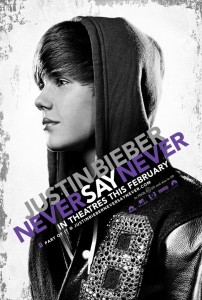 Summary:
Justin Bieber: Never Say Never is the inspiring true story and rare inside look at the rise of Justin from street performer in the small town of Stratford, Ontario, to internet phenomenon to global super star, culminating with a dream sold out show at the famed Madison Square Garden in 3D. 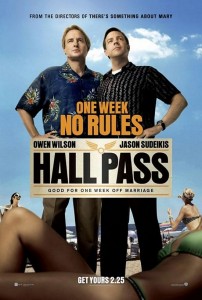 Summary:
Rick (Owen Wilson) and Fred (Jason Sudeikis) are best friends who have a lot in common, including the fact that they have each been married for many years. But when the two men begin to show signs of restlessness at home, their wives take a bold approach to revitalizing their marriages: granting them a “hall pass,” one week of freedom to do whatever they want…no questions asked. At first, it sounds like a dream come true for Rick and Fred. But it isn’t long before they discover that their expectations of the single life–and themselves–are completely, and hilariously, out of sync with reality.