Movies to Watch This Week

PIRATES OF THE CARIBBEAN 4 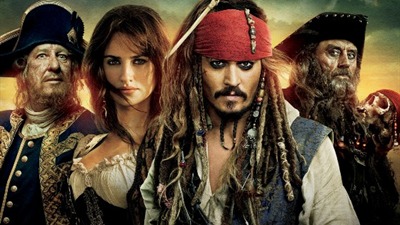 Summary: Captain Jack Sparrow crosses paths with a woman from his past (Penelope Cruz), and he’s not sure if it’s love–or if she’s a ruthless con artist who’s using him to find the fabled Fountain of Youth. When she forces him aboard the Queen Anne’s Revenge, the ship of the formidable pirate Blackbeard (Ian McShane), Jack finds himself on an unexpected adventure in which he doesn’t know who to fear more: Blackbeard or the woman from his past. 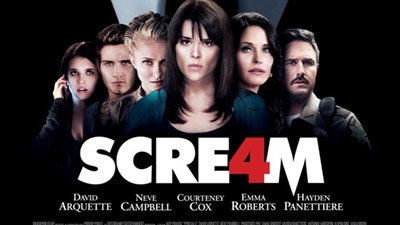 Summary: Ten years have passed, and Sidney Prescott, who has put herself back together thanks in part to her writing, is visited by the Ghostface Killer. 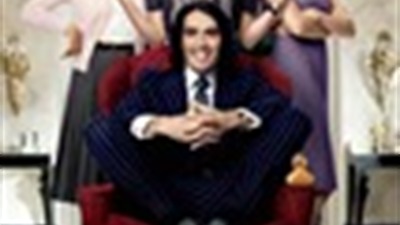 Summary: A remake of the hit comedy that shot Dudley Moore to stardom, the new Arthur follows a very rich, happy drunk who is told by his mother that he must marry the wealthy girl of her choosing or else lose his inheritance, just as he meets a poor girl and falls in love.