Movie Picks for the Week with Grand Cinema Schedules 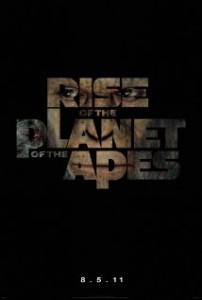 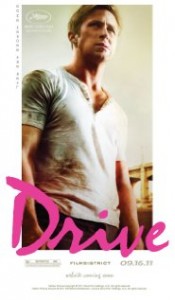 DRIVE
Genre: ACTION/CRIME/DRAMA
Cast: Ryan Gosling, Carey Mulligan and Bryan Cranston
New Release!
Run time: 1h:40m
Rating: 15+
Summary: A Hollywood stunt performer who moonlights as a wheelman discovers that a contract has been put on him after a heist gone wrong. 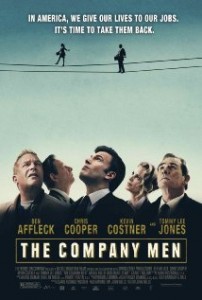 THE COMPANY MEN
Genre: DRAMA
Cast: Ben Affleck, Chris Cooper and Tommy Lee Jones
Run time: 1h:44m
Rating: G
Summary: The story centers on a year in the life of three men trying to survive a round of corporate downsizing at a major company – and how that affects them, their families, and their communities. 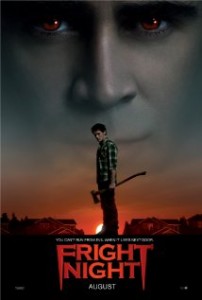