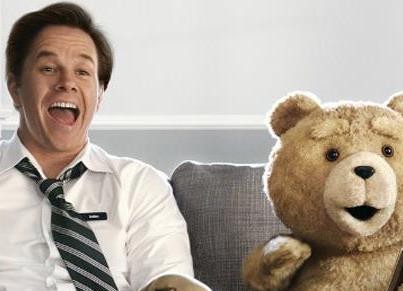 And Mark Wahlberg is in?!?

Confirming surprising rumors that circulated around the Internet last week, Transformers director Michael Bay left a note on his website yesterday that acknowledged the Oscar nominee would anchor the fourth installment in this critically-lambasted franchise.

Referring to a recent collaboration between the pair, Bay Wrote:

“Mark is awesome. We had a blast working on ‘Pain and Gain’ and I’m so fired up to be back working with him. An actor of his caliber is the perfect guy to re-invigorate the franchise and carry on the ‘Transformers’ legacy.”

The first three Transformers flicks have earned more than $2.6 billion worldwide. But, come on, they’re terrible.