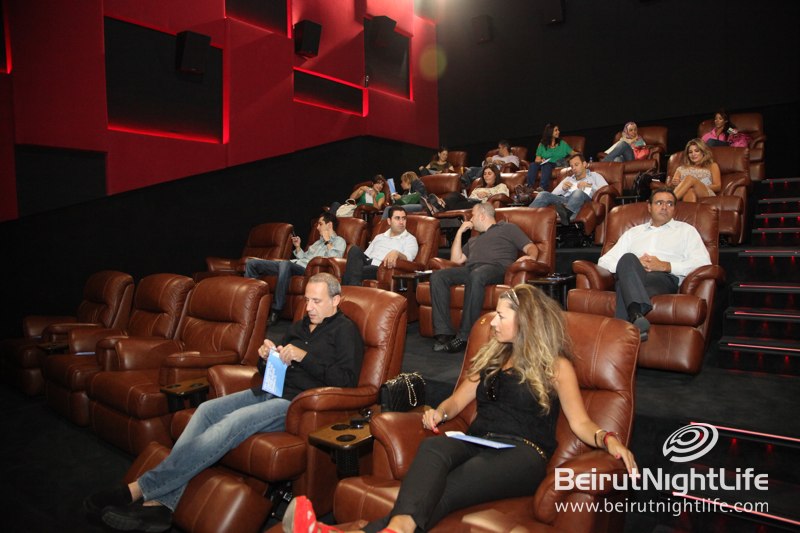 As an exclusive and unique initiative, Grand Cinemas invited all Media representative in town to be members of their newly formed Grand Cinemas Media Club House, which is Grand Cinemas’ special way of gathering friends and partners who has never ceased to support them in their activities and exploitation with the bolster of Asdaa Agency.

The gathering was commenced buy a brunch reception at the VIP lounge at Grand ABC Dbayeh, followed by a debut screening for the hit blockbuster TAKEN 2 in the Grand Class theater.

Grand Cinemas thanked all the partners who joined the Club House event, and promises more surprises in the pipeline. For those of you who missed out on the Club House Launch, check out BeirutNightLife.com’s photos below!

Newer Post In Your Face: “Ministry of Tourism Fails to Promote Lebanon via New Media”
Older PostCharlie Winston Rocks the Stage for the Beirut Jazz Festival 2012