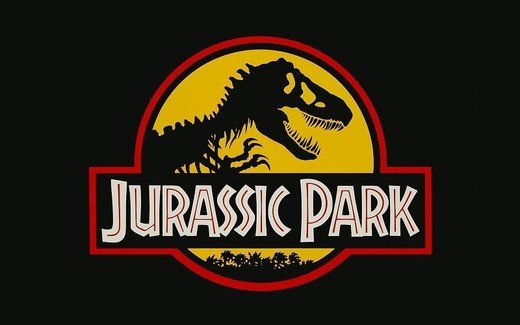 Dinosaurs will attack again in about 18 months.

Universal Pictures has announced a June 13, 2014 release date for Jurassic Park 4, which will be shot in 3D.

Steven Spielberg will produce the blockbuster, which is the fourth installment in a franchise based on Michael Crichton’s novel.

Few other details are available at this time, but expect some serious special effects to be involved.

Are you excited for Jurassic Park 4?