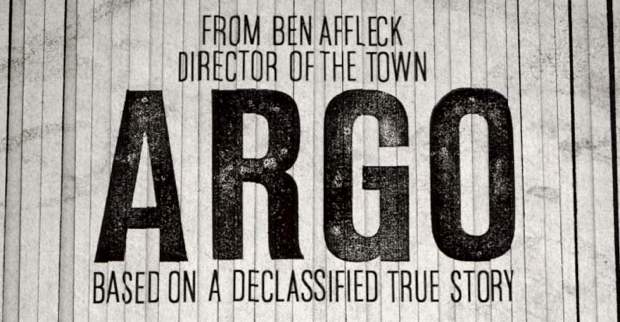 Iran is filing a lawsuit against Argo, and while director Ben Affleck was snubbed for Best Director at the Academy Awards, hopefully he can at least win this.

The state-run press is apparently going after internationally-renowned lawyer Isabelle Coutant-Peyre. The suit claims the film presented an Iraniphobic portrayal of the historical conflict.

The film was admittedly pro-America, which is a tad surprising considering Affleck’s liberal activism and general anti-war disposition.

But, come on, if you’re gonna sue the guy for a movie, let’s start with Gigli.

That said, Iran really has no legs to stand on here.

Calling Argo propaganda is kind of a laugh coming from a country whose president famously claimed there are no gay people there.

Also, a dangerous precedent could be set here.