“In Their Blood”- Militias Violence & Masculinity 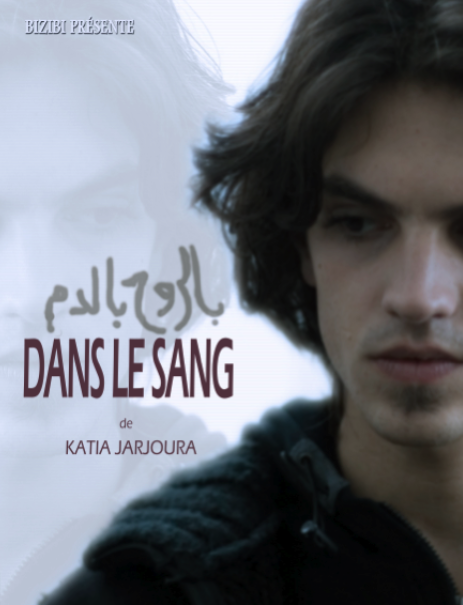 “In Their Blood” tells the story of a father and son alienated from each other by their personal history and the violence in Lebanon, ending with the accidental and ironic incident of the killing of the father by the son. The movie idea came after Katia Jarjoura, a Lebanese Canadian filmmaker found herself living the scenes of Lebanon’s 15-year civil war, during the Beirut fights in May 2008.

The movie was recently screened during the Dubai International Film Festival, and triggered many questions on the obsession of Lebanese filmmakers with the idea of war, violence, and militias.