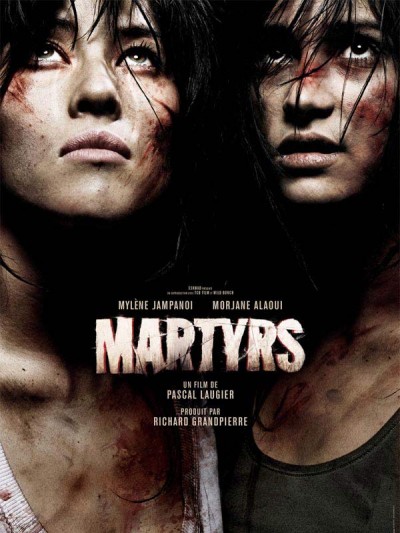 Pascal Laugier’s French horror film Martyrs was an epic scare to all those who saw it. If that weren’t enough, the producers of Twilight have teamed up with Daniel Stamm, the director of The Last Exorcism, to create an American version of this terrifying, nail-biting picture.

Here’s what Daniel Stamm (the director) said about the movie:

“Martyrs is very nihilistic. The American approach [that I’m looking at] would go through all that darkness but then give a glimmer of hope. You don’t have to shoot yourself when it’s over.”

Have you watched Martyrs? And were you able to sleep at night?
Do you think you could handle watching the American remake?