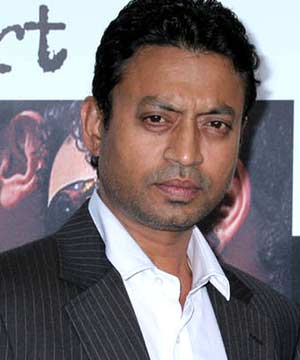 The upcoming Spider-Man movie will present to us a new villain. Slumdog Millionaire’s Irrfan Khan will play the role of a villain called Van Atter, and his wife will be played by Annie Parisse (from Rubicon).

It sounds like Van Atter is a character that wasn’t even in the comics, but he may be linked to a previous villain. Do you think it’s a good idea to include him in the Spidey movie?