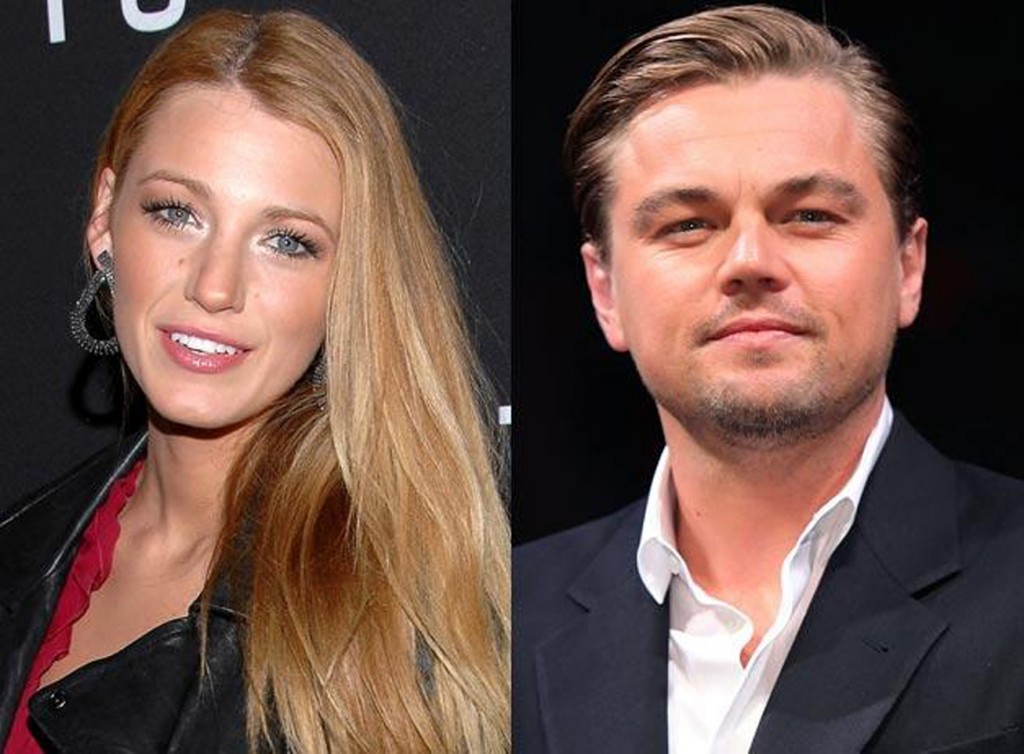 Together at dinner that is!
Sources spotted Heartthrob Leonardo DiCaprio and Gossip Girl Blake Lively having dinner together at The Lion restaurant in New York City, but don’t get the wrong idea; it was purely work related! Apparently the sexy duo was joined by director Baz Luhrmann, who is now in the process of casting his impressive version of The Great Gatsby.
If that isn’t enough to get you intrigued, sources say that the stars were joined by the director’s entire crew.
Leo has already been chosen for the main male role, but who is to play his Daisy? Blake perhaps?
Do you think they’ll cast Blake? And do you think they’d look good together on camera?

Newer Post An Evening of Bee Gees Greatest Hits with Robin Gibb: 3 Days to Go!
Older PostAzzi and Osta: A Fashion Brand to Keep in Mind