Hollywood Insider: Dreamworks Is On A Sequel Frenzy! 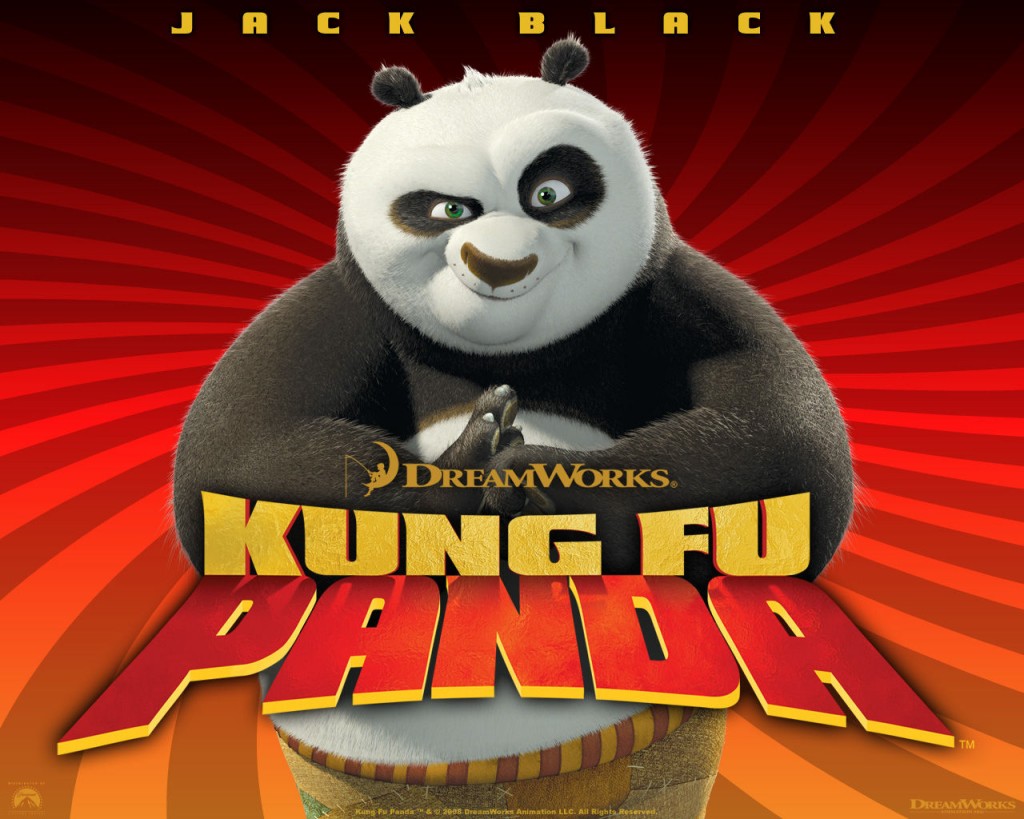 Dreamworks will be making a lot of sequels to their already existing and successful animated projects. The studio’s animation chief, Jeffrey Katzenberg talks about Madagascar’s future:

And he continues to talk about the Kung Fu Panda and How To Train Your Dragon sequels:

“Kung Fu Panda actually has 6 chapters to it, and we’ve mapped that out over the years. How To Train Your Dragon is at least three: maybe more, but we know there are a least three chapters to that story. There are actually 8 books.”

Isn’t this super exciting? But isn’t 6 sequels a teeny bit too much? What do you think?