Hollywood Insider: Will Bill Clinton Be In The Hangover 2? 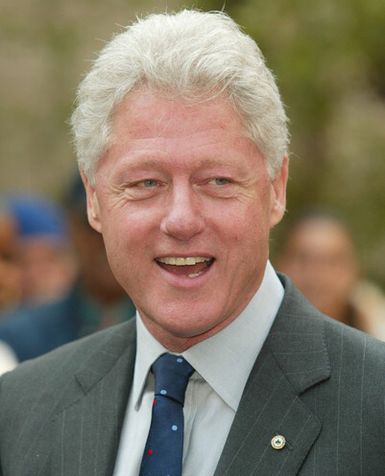 For all of you who watched Hangover and found it to be one of the funniest of 2009,
here’s some great news: Hangover 2 started filming and will be released in May 2011. 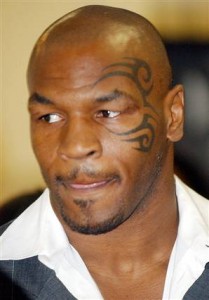 In Part 1, there was a cameo appearance by Mike Tyson, and who better than Bill Clinton to follow that up with?
Mr. Clinton, who was spotted filming his scenes on location with the cast in Thailand, will be playing himself.
Mike Tyson will also be making an appearance in the sequel.

There were plans for Mel Gibson to make an appearance also, with the role of a Bangkok tattoo artist, but some cast and crew members did not support that decision – sorry Mel!

I personally can’t wait till Hangover 2 is out. Do you think it’ll be as funny as part 1? Maybe funnier? 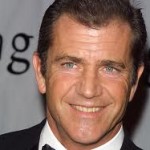