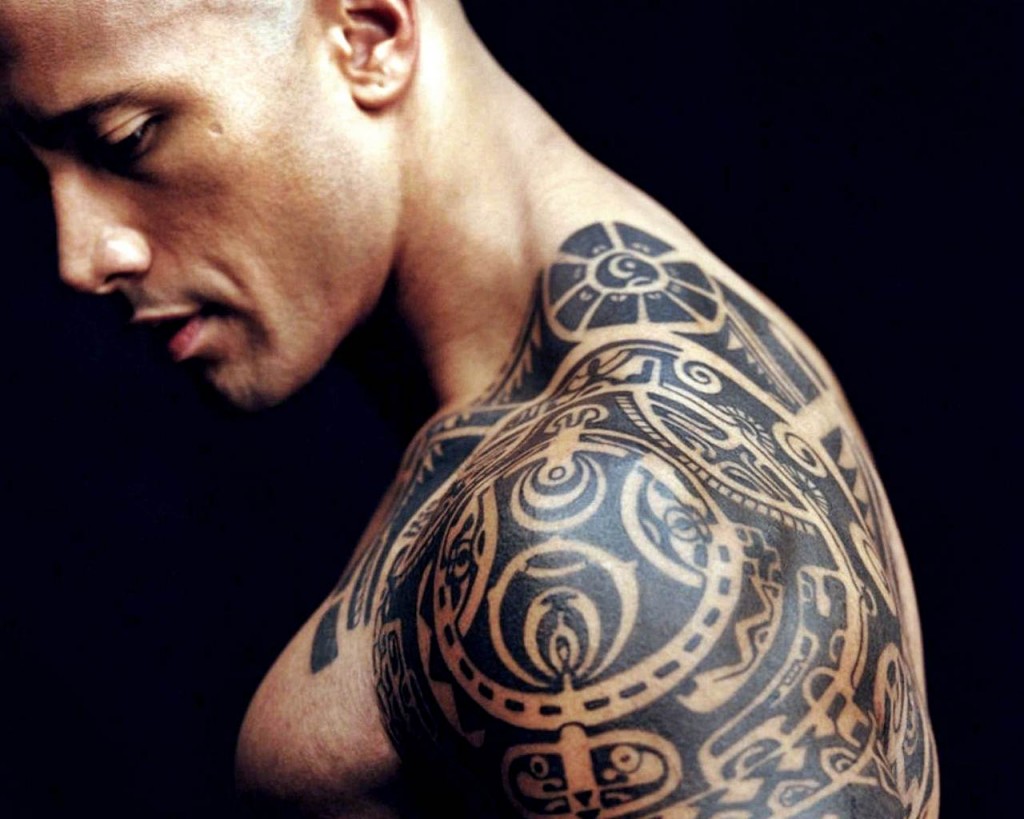 The film will be based on the Radical Publishing “Hercules” comic books of which there were two series; “The Thracian Wars” and “The Knives of Kush,” both written by Steve Moore with art by Cris Bolsin. “The Thracian Wars” is officially described as follows:

Fourteen-hundred years ago, a tormented soul walked the Earth that was neither man nor god. Hercules, powerful son of the god king Zeus, received nothing but suffering his entire life. After twelve arduous labors and the loss of his family, this dark, world-weary soul turned his back on the gods, finding his only solace in bloody battle. Over the years he warmed to the company of six similar souls, their only bond being their love of fighting and the presence of death. These men and woman never question where, why, or whom they go to fight; only how much they will be paid. Knowing this, the King of Thrace has hired these mercenaries to train his men to become the greatest army of all time. Hercules begins to question King Cotys’ motives when he takes his army out to battle and sees them practice on innocent men, women, and children of their neighbors. Deep in his soul something stirs, but is it enough to stop a mad king and his army of the damned from marching across Greece – or even Olympus itself?!

The screenplay for the film version was written by Ryan Condol. MGM’s Roger Birnbaum, Gary Barber and Jonathan Glickman will produce with Peter Berg and his Film 44 partner Sarah Aubrey, as well as Barry Levine of Radical Pictures, whose Jesse Berger will executive produce.