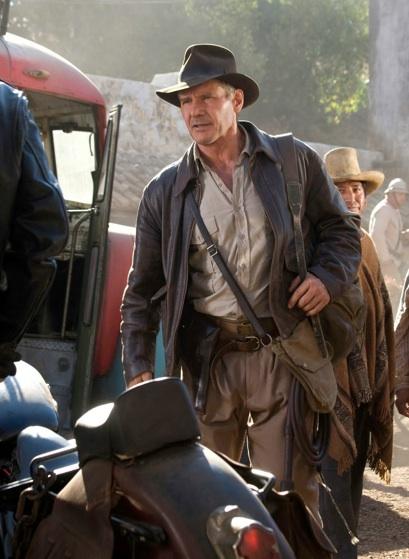 Sources reveal that Harrison Ford has informed Indiana Jones filmmakers George Lucas and Steven Spielberg that he wants his character to be killed off in the fifth film.

This is what a source said about the subject:

“Harrison thinks it would be good for Indy to die and pass on his hat to his son in the next one. George especially is resisting the notion but Steven is considering it. Funnily enough Harrison wanted the same for Han Solo in the final Star Wars but George put an end to it. This time he doesn’t have all the say though.”

Do you think Indiana Jones deserves to die? And do you think it’s worth making a fifth movie just to see this happen?