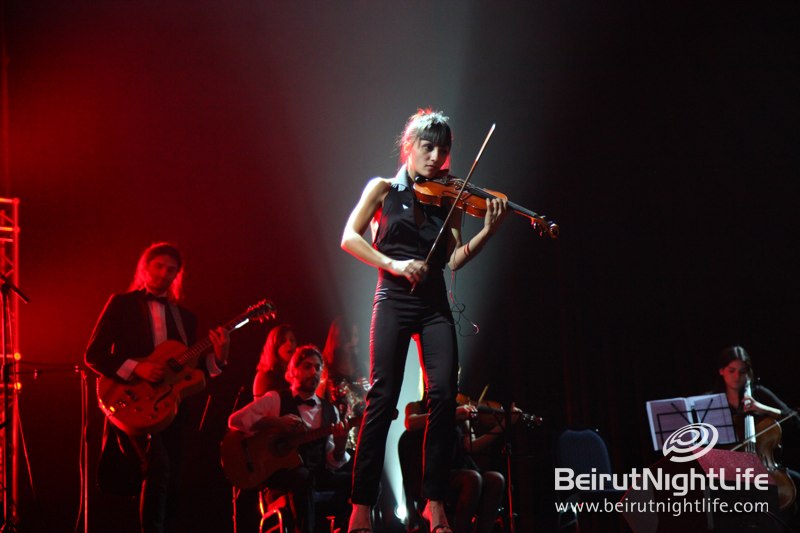 Grand Cinemas have ventured in supporting the uprising talented and young Lebanese movie makers.  With the closure of the NDU Student Film Festival on the 25th of November, Grand Cinemas have rewarded the 2 talented and young Lebanese directors. Even more so, they have decided to give a special award to all the NDU students participating in the festival in appreciation of all their efforts.

Speaking at the event was Mrs. Carly Ramia Habis, Grand Cinemas’ Regional Marketing Director who stated, “Grand Cinemas have had the pleasure of supporting the NDU student film festival 2012. Congratulations to all the winners… We fully encourage the uprising local talents and our support will go beyond the festival and will take us to January 2013 where the winning entries in the NDU Student Film Festival will become part of the Grand Cinemas experience.”

In light of the festival and the winners, in January 2013, the winning entries in the NDU Student Film Festival will be included in the blockbuster line-up at Grand Cinemas. In addition to seeing their creations in movie programs, on admission tickets and up in lights, the winning filmmakers will also receive the vital hands-on film promotion experience that will set the groundwork for their future endeavors.