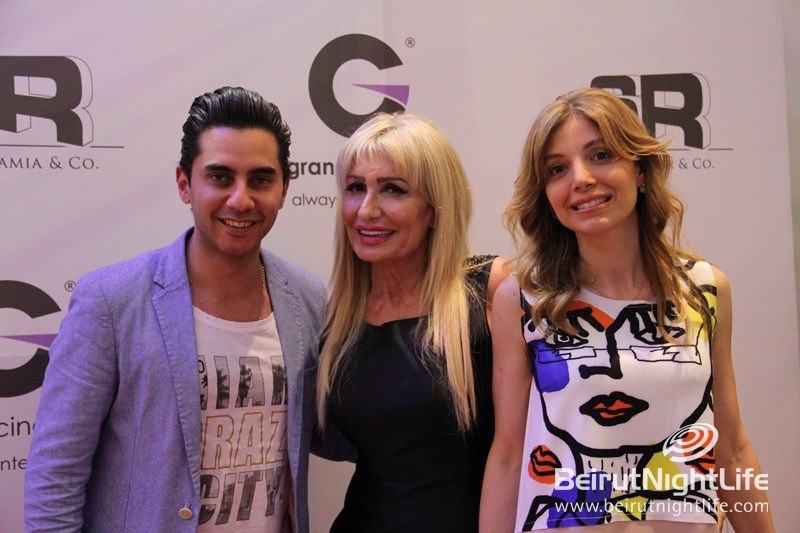 Selim Ramia & Co recently announced the completion of the total renovation of its 7-theater-multiplex at ABC Ashrafieh- the country’s most luxurious shopping destination.

The long-awaited project embraced an absolute facelift to the cinema premises rendering it a world-class venue in line with the glowing and modern patterns of Grand Cinemas identity.

This New Look marks the 7th year of Grand Cinemas operation at ABC Ashrafieh, during which it reigned with no rival as No.1 Cinema complex nationwide, in terms of Occupancy rate, services and E-facilities. The new look is furnished with nothing but state-of-the-art fittings paralleled to no other cinema in the country, built to provide ultimate comfort and dazzling experience.

Grand ABC Ashrafieh avails a broad range of distinctive products such as E-commerce Services, be it Online Booking, E-kiosk or Mobile App, along an unrivalled selection of concessions, served by a passionate team of professionals trained to deliver the Grand standard.

“The makeover took almost a year time, while we made sure to keep all shows operational for everyone along the process”, says Grand Cinemas’ CEO Jean Ramia. “Lebanese moviegoers have been overwhelmingly vocal in their appreciation and loyalty for the entertainment standards we offer them, and we’re happy to continue rising the standards to the best of what the industry has to offer.”