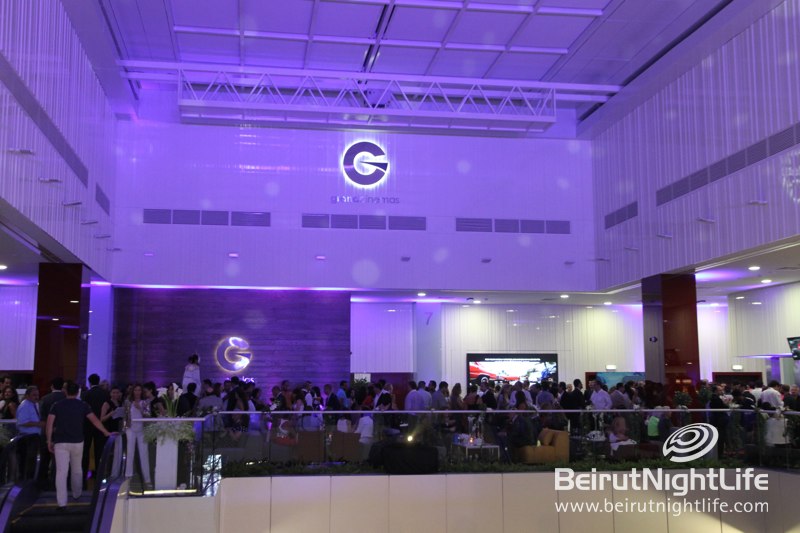 The inauguration of Lebanon’s fifth Grand Cinemas site was celebrated with a red carpet premiere on June 13, attended by leading social, political and media figures. A spectacular cocktail reception was followed by a Hollywood-style video introduction to the Grand Cinemas brand, charting its growth to become the region’s largest chain of theatres. The evening was topped off with an exclusive screening of blockbuster release Madagascar 3.

“We take great pleasure in welcoming film lovers to our new multiplex, the jewel in the Grand Cinemas crown,” said CEO Mr Selim Ramia. “Our passion for movies can only be equalled by our desire to offer Lebanese moviegoers the ultimate cinema experience, and we are confident we have delivered that at Grand Cinemas ABC Dbayeh.”