Get your free ticket to the Gangster Squad!! 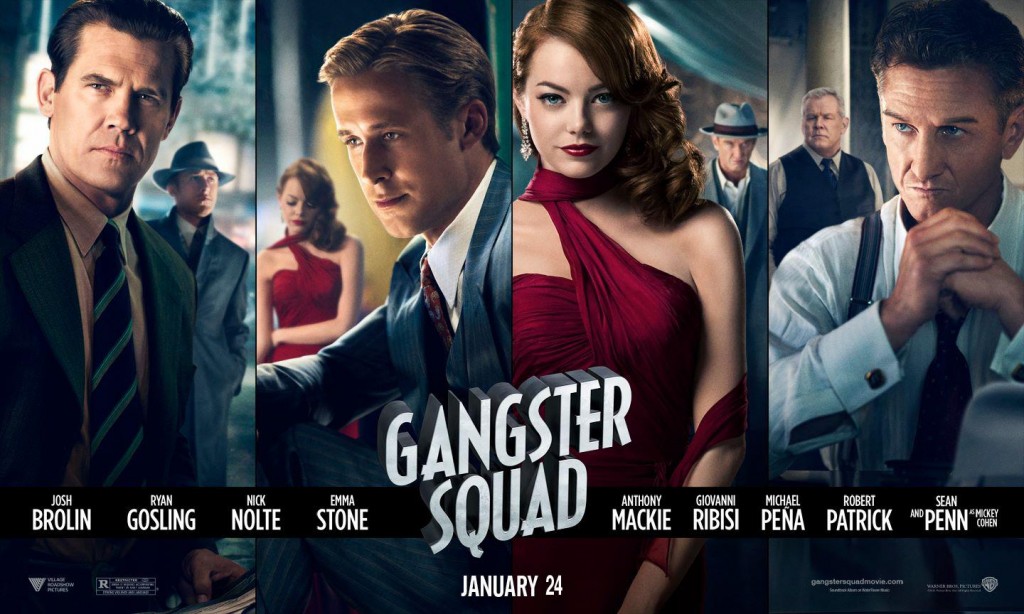 The Gangster Squad will hit the Beirut City on January 24th, 2013, and you have the chance to watch the avant-premiere. Ten lucky winners will have the chance to the premiere of Gangster Squad . The much anticipated movie storyline happens in Los Angeles, 1949 with a secret crew of police officers led by two determined sergeants work together in an effort to take down the ruthless mob king Mickey Cohen who runs the city.

All you got to do is answer the below question and get the chance to watch the Premiere of the much anticipated movie Gangster Squad:

Gangster Squad is the second film in which Ryan Gosling and Emma Stone have appeared together. The first was an ensemble comedy that also starred Steve Carell and Julianne Moore. Name the first film.