Film, Fashion and Fun at Cannes! 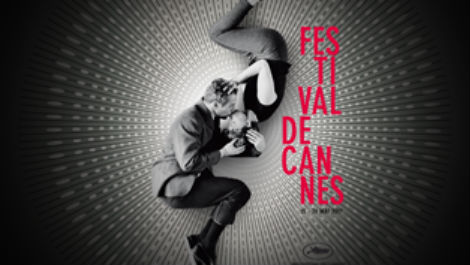 The fabulous Cannes Film Festival is a place for big parties, big dresses and big dreams. It’s where the who’s who of the movie industry meet once a year to watch new films of all genres, from around the globe. From extravagant parties, to star-studded movie premieres it’s also the place to be for fashionistas. Held in the paradise coastal city of Cannes in the south of France, every year this is where the glitterati of fashion and film have a date. 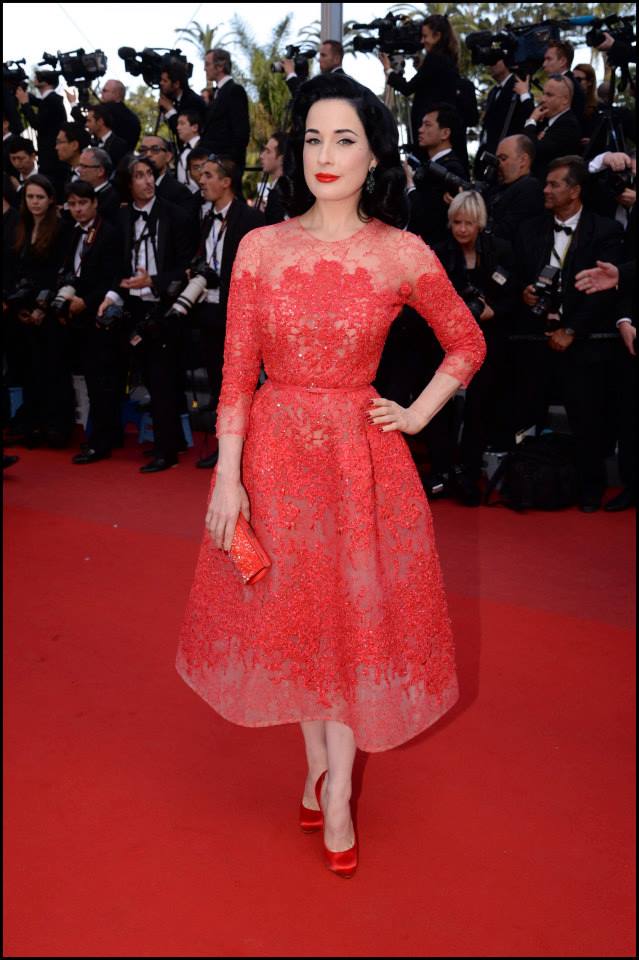 This year’s 66th annual Cannes Film Festival opened on May 15 and is coming to a close this weekend on May 26. The head of jury for this year’s main competition, the Palme d’Or, is the renowned moviemaker Steven Spielberg, while New Zealand director Jane Campion is head of the jury for the Cinéfondation and Short Film sections and the French actress Audrey Tautou was the host of the opening ceremony and will also do the honors at the closing ceremony on Sunday. The festival opened with the premier of the highly anticipated The Great Gatsby, and will close with the film Zulu, by French director Jérôme Salle. Awards at the ceremony include Palme d’Or, the Grand Prize of the Festival, Jury Prize, Best Short Film, Best Actress, Best Actor, Best Director, Best Screenplay, as well as others in other sections and given by independent entities. On May 26th the Award of the 2013 Festival de Cannes will be held to reveal all the big achievers of the year. 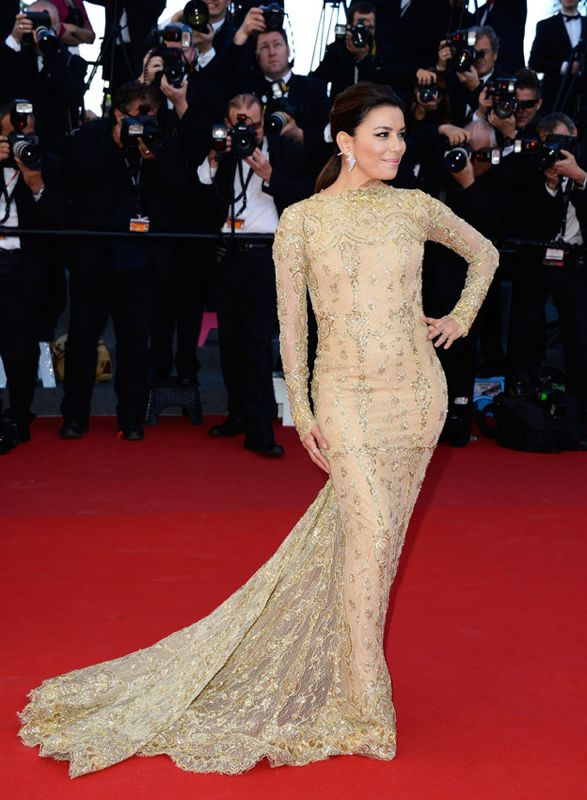 Even though Cannes is primarily about the movies it’s also a place for fashionistas to show off their most glamorous looks and for top couture designers to showcase their latest pieces on the beautiful frames of celebrities and guests. This year Lebanese designers’ most beautiful gowns were again prominently seen on the red carpet. Elie Saab dressed actresses like Dita Von Teese, Rosario Dawson and Aishwarya Rai, Lebanese director Nadine Labaki and TV personality Mona Abou Hamze, models Irina Shayk and Petra Nemcova as well as many many others. Zuhair Murad dressed the likes of Eva Longoria, Cheryl Cole, and Alessandra Ambrosio.

The event of the year will come to a close this Sunday and Beirutnightlife.com will keep you posted with all the winners!