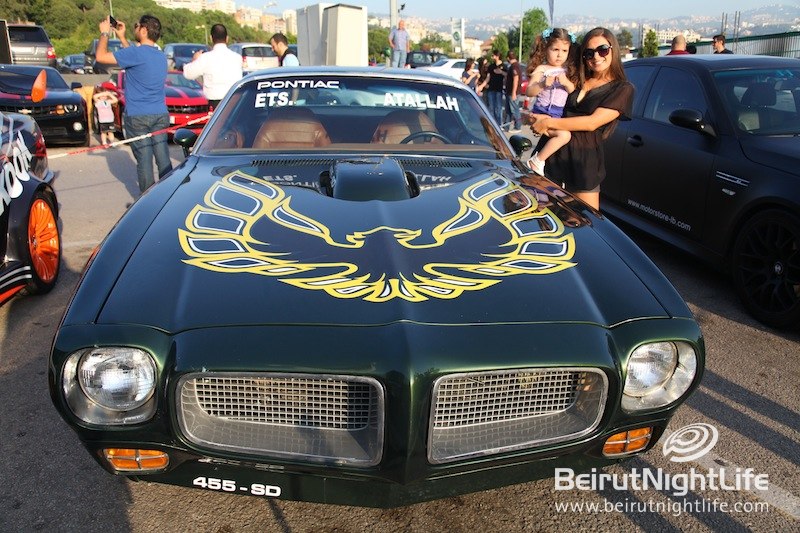 One of the biggest action movies of the year had its official opening in super-cool style at Grand Cinemas in ABC Dbayeh. In theme with the car chase movie franchise, guests were treated to an amazing car show in the mall parking lot starting at 3 PM. Supercars like the Ferrari 458 italia, GT-R as well as classic muscle cars were on display for the wide-eyed visitors, who loved the show. Several car groups were be present for all the car fans to enjoy, including: G35 Group, American Muscle Car Club Lebanon, Muscle Car Invasion, Camaro generation 5 Club, and Peugeot Sport Lebanon. After 6 PM the event continued indoors with a digital race simulation competition and a drift for remote control cars by Hobby Max driven by our champion Joey el Hajj. By the time The Fast and the Furious 6 was shown at 8:00, the audience was even more pumped for the movie!