Congratulations to Winners of “We’re the Millers” 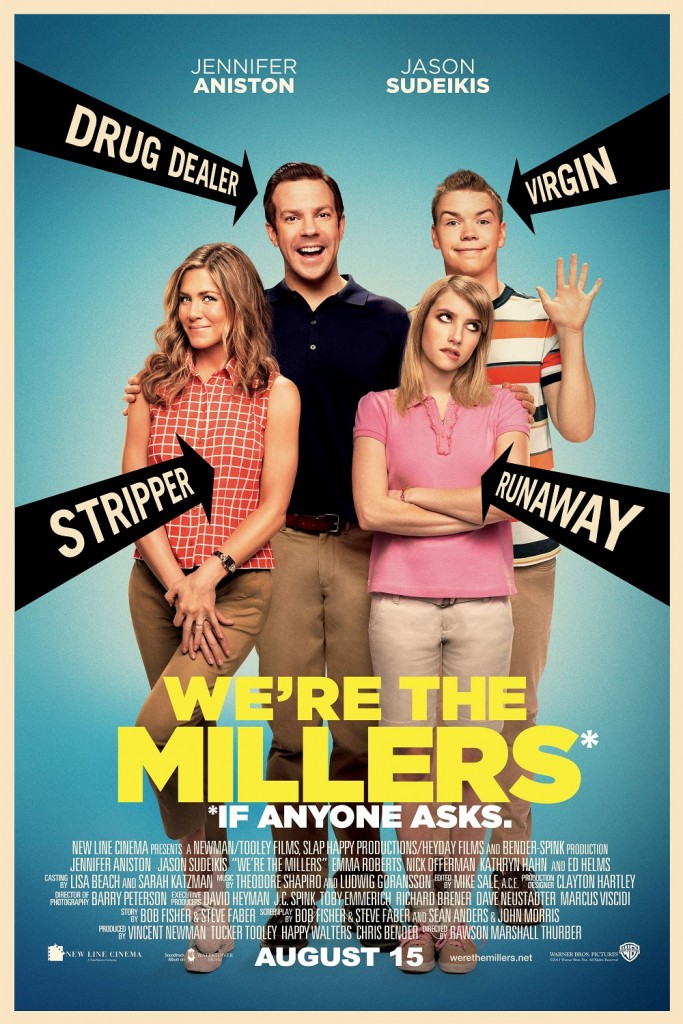 ”We’re the Millers” hit comedy is coming to the Lebanese theaters this August 15th, 2013. The movie plot is about a veteran pot dealer who creates a fake family as part of his plan to move a huge shipment of weed into the U.S. from Mexico.

BeirutNightLife.com wants to give you 20 FREE tickets to the premiere  to go see the premiere at Grand Cinemas ABC Achrafieh on August 7th, 2013 at 8:00 p.m.BeirutNightLife.com  would like to congratulate the following 10 people (each will receive two tickets), who answered our question correctly and were picked  to be the first to catch, the Hollywood box office hit, ‘We’re the Millers’ !